To MWBE or Not to MWBE 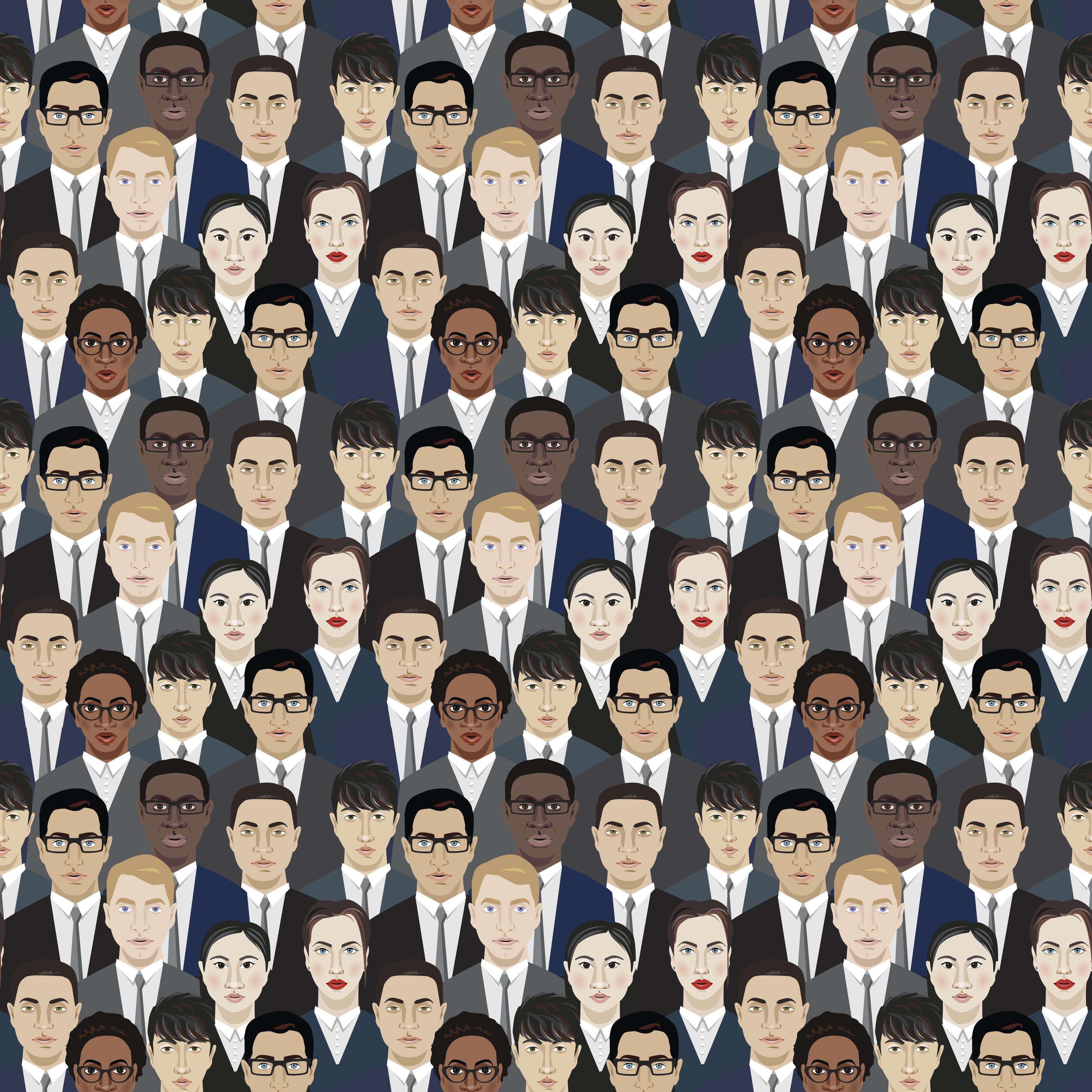 Elin Barton is the CEO of White Knight Productions, a firm that is known for compelling videos and digital marketing expertise. She also works as a business coach and consultant and frequently speaks on entrepreneurship, overcoming perceived failures and the importance of changing your mindset first, for future successes.