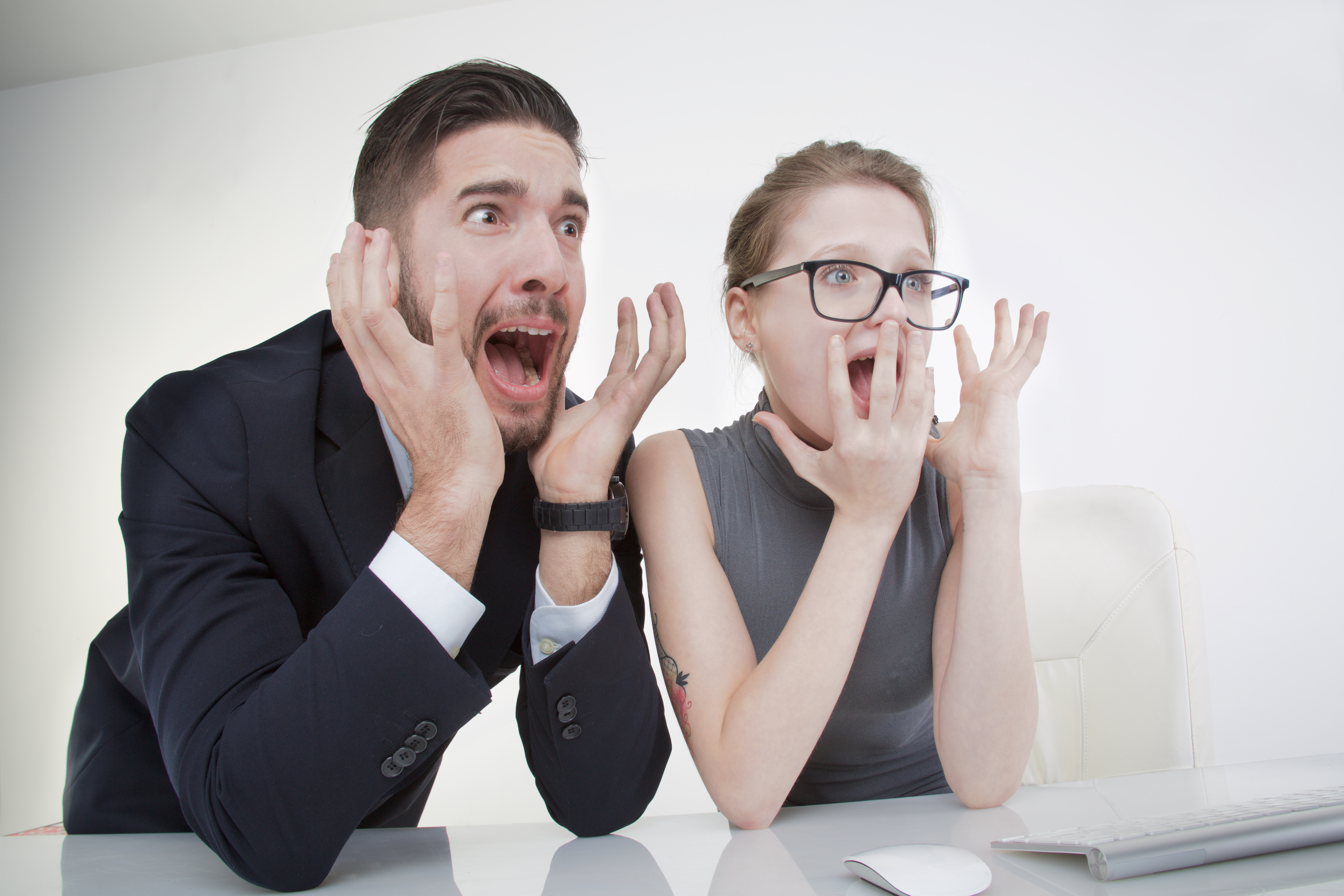 At times running a business can be scary. You could lose a big client, make a costly mistake or have issues with an employee. Your office space could flood as we’ve seen happen recently down in Texas, or you could get sick and have to step back from the company for a while.
I recently spoke with business owners who have experienced all of the above, and one of the similarities that I found among them was this. ?While no one enjoyed actually going through the unpleasantness of a major setback, every one of the people I spoke to was convinced that their lives and their businesses are better off now than before they experienced their life-changing event.
One friend, for example, had extreme challenges in her business when she lost a major client. She was forced to dramatically cut back on her staff, and then shortly after that she became seriously ill, which meant that working 70 or 80 hour weeks was no longer an option for her.
What ended up transpiring was that she cut her work hours back dramatically and actually found that without her previous overhead, that her profit was actually significantly higher, even with the shorter hours. She also started working on a book that she had been meaning to write for years but which she had to keep putting off due to other obligations.
It’s not hard to see how this friend’s life and business were better after the unwelcome shake-up happened, and interestingly, I found the same thing to be the case with everyone I talked to about this. Each of the business owners had had a significant setback that turned out to be a blessing. And that’s the part that I started getting very, very interested in.
So often we resist change, especially when it’s something that is perceived as negative, but in the cases of the people that I spoke to, the changes they had endured all had incredible blessings attached to them.
There is a school of thought that says the Universe is always conspiring for our highest good, for our best interest – even when it’s difficult or impossible to see it at the moment you’re going through something challenging. I for one am going to work on actively remembering this the next time things don’t go my way in life and in business. Sometimes the best thing we can do is to relax and allow, and lean into our faith in happy endings and positive outcomes.