Mindset Magic: I'll Have Some of What He's Having - Elin Barton
Skip to content
September 14, 2018

Mindset Magic: I’ll Have Some of What He’s Having 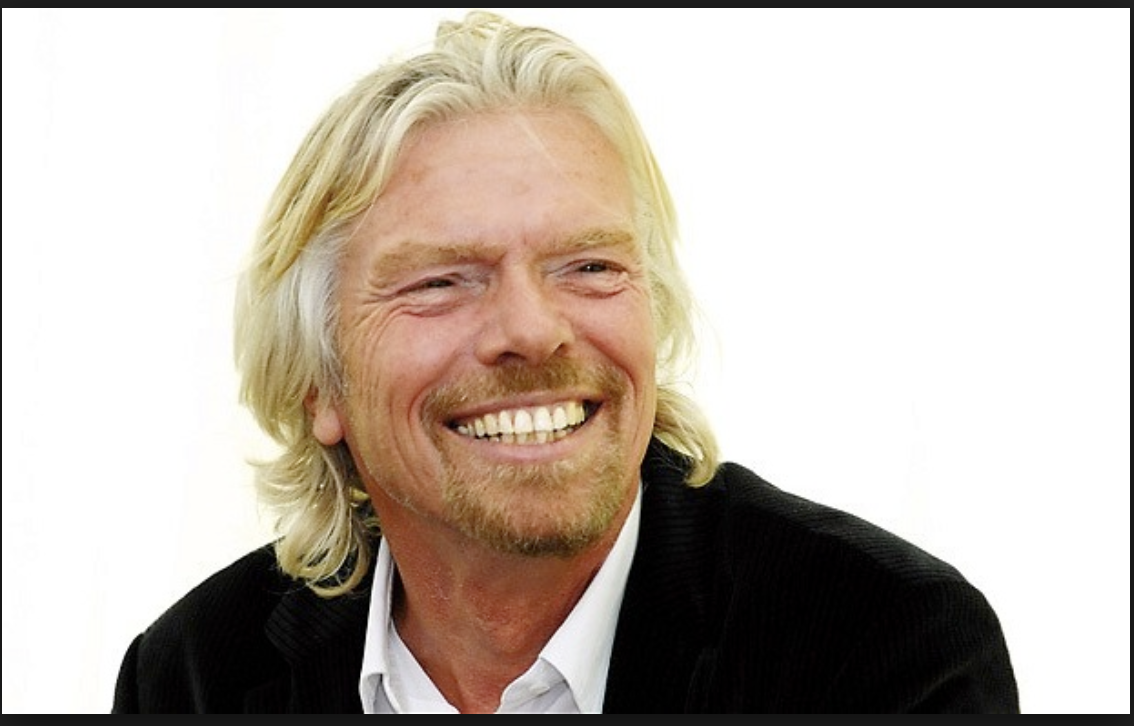 Have you ever seen Sir Richard Branson look worried?

I’m sure that over the years he must have had moments of concern over payroll, staffing, scaling, marketing, sales… Or any of the hundreds of other issues that every entrepreneur has to deal with. And his responsibilities – and concerns – are, I’m sure, on a scale that most of us can’t begin to comprehend.

Yet, when I think of Richard Branson the image that comes to my mind is his smile – that infectious look of fun, mischief, and humor. The sky’s (literally) the limit for him. He doesn’t waste any time at all worrying about what other people think of him. But I bet if you tell him that he can’t do something he’d be the first one out there, proving you wrong.

I bring up Sir Richard because I wish that more of us entrepreneurs could incorporate some of what he’s got into our own lives. His energy and enthusiasm is infectious. It’s the energy that empires are built upon. His own career is proof of this, of course, as time and again he’s tackled seemingly impossible challenges – challenges that no one else wanted to touch. But he did and he did it laughing all the way.

The other day I was talking to a woman who fit this “opposite” description well. She owns a struggling digital marketing agency and I wanted to tell her about a program that I knew could help her turn things around.

“I’d love to do it,” she told me. “I really would. I can see the benefits. But I just can’t pay for it. I’m never going to have that kind of money.”

That last sentence stuck with me. I’m never going to have that kind of money

She actually said that. Repeatedly. And, yes. There is no way her experience with money will ever change. Not with that attitude. That attitude is the opposite of What Richard Would Do. And we were talking about a relatively modest sum: $250 a month. If thinking that your business is “never” going to have that kind of money isn’t a limiting belief then I don’t know what one is!

So, the next time you hear your own anti-Richard attitude bubbling to the surface, give is pause and perhaps offer a different thought up to the universe. If you start believing that everything is possible you just might find that you’re absolutely correct.