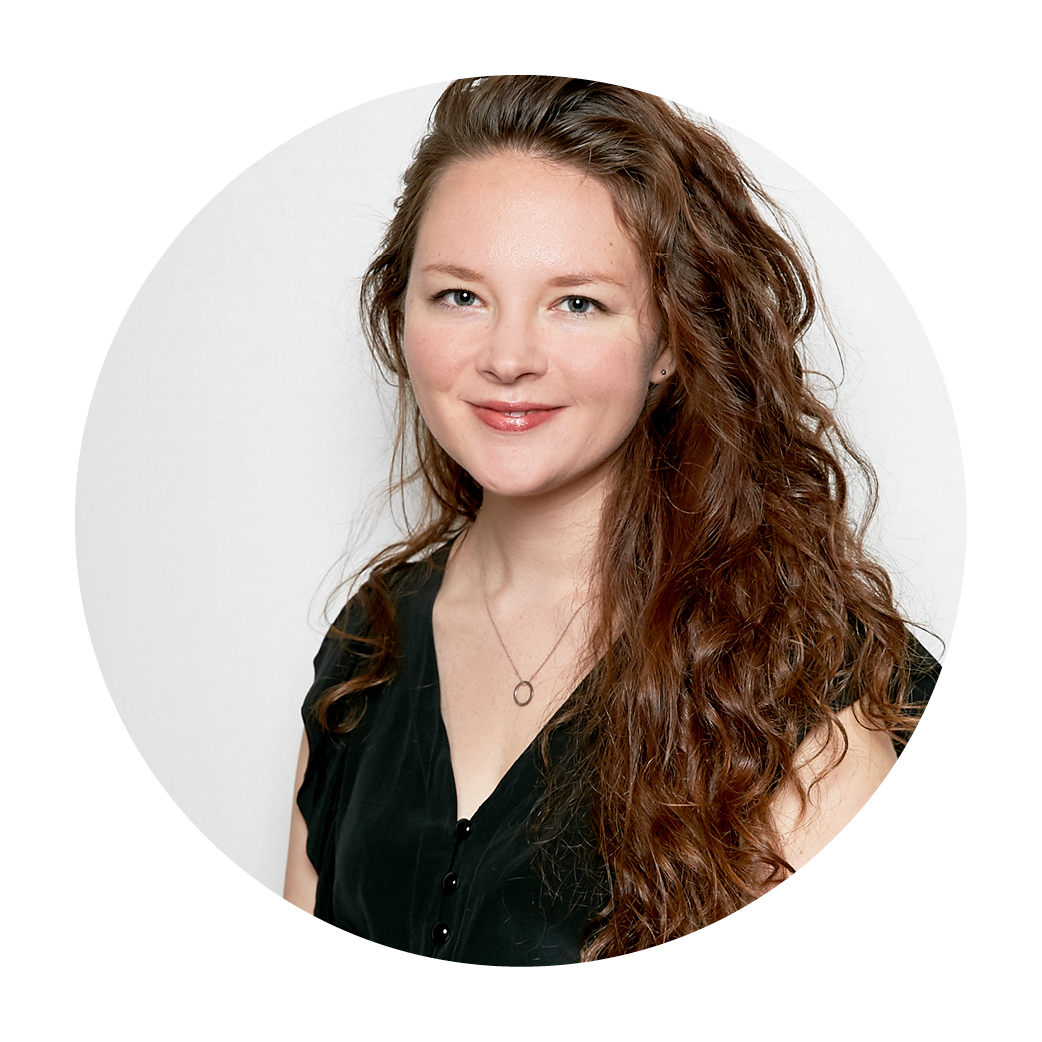 In this episode I have the pleasure of talking with Emellie O’Brien, the Founder & CEO of Earth Angel, the only sustainability consultancy servicing film and television production on the East Coast. Emellie is a young entrepreneur with a mission – to support “making movies without making a mess” – as she says on her website.

Emellie  is rocking the world of filmmaking with a simple premise: being more mindful of earth-friendly practices is not only ethical; it can also save producers big bucks. Hear Emellie’s story of how she went from a fresh graduate out of film school to an international leader of the greening of the film industry.

Through her work with studios such as Paramount, Sony, HBO, CBS Television, Disney, Amazon Studios, Marvel and FOX, Emellie has become a leading expert in the field of sustainable entertainment production. She is a Tory Burch Foundation Fellow, a Goldman Sachs 10,000 Small Business Alumni, and has been invited to speak around the world on the topic of sustainable production. Emellie graduated with honors from NYU’s Tisch School of the Arts with a B.F.A. in Film & Television and a minor in Producing.